A Sense of Scale – Part I

I wanted to put a simple scale definition here, but I did not like what I found. What is scale with regard to cities? Generally, it is about size, dimensions, relationality. Particularly I am referring to scale in a sense of urban development and built environment. And I am writing about it now, because I just moved to Metro Manila. Metro Manila is pretty much about size…it is big and very complex. Leaving the complexity aside, the metropolitan area’s sheer dimension is already hard to grasp: In spatial terms, it spans 639 sqkm with a population of approximately 12 million people. This makes up a density of roughly 19,000 citizens per sqkm. Just to compare these numbers to the Los Angeles Metropolitan Area: 12,500 sqkm, 13 million inhabitants, 1,000 people per sqkm (1:19 in comparison to Metro Manila!). With my previous experience of/in Cairo and Nairobi, I am starting to adjust my scale perception and scale-relational thinking from what is perceived as ‘dense’ and ‘large scale’ in many cities of highly developed countries. 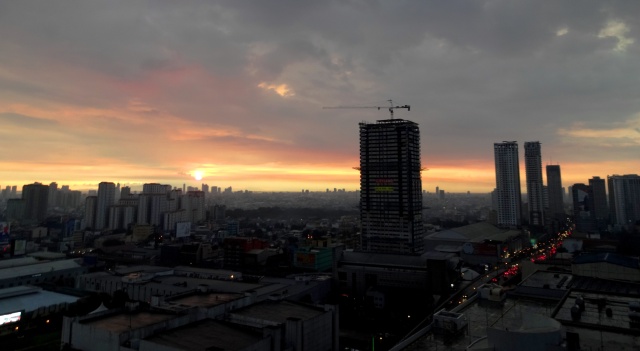 All numbers are approximate and derived from source comparisons of corresponding Wikipedia articles (e.g. 1, 2).

Density and scale should be interrelated in urban development. Therefore, I totally agree with architects and designers who are criticizing massive high-rise buildings in locations where the density would have asked for a ‘smaller scale’. At the same time, I feel increasingly uncomfortable to approach urban development challenges in areas such as Metro Manila, where massive scale in many regards seems to be the required reaction to deal with hundreds of new citizens moving into the city every single day. 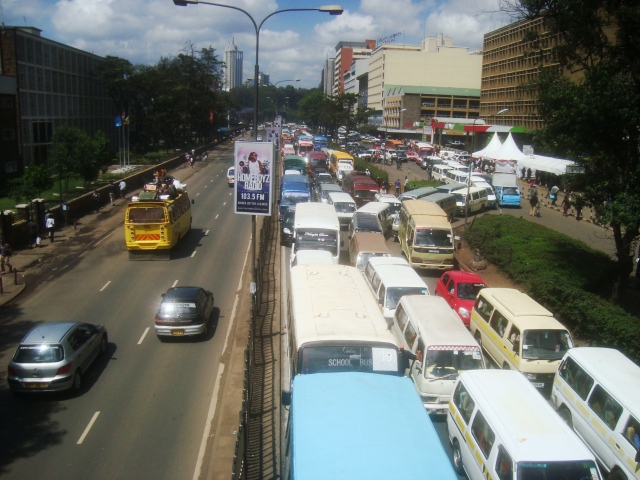 This challenge of rapidly growing urban populations in spatially very limited areas affects not only residential housing construction. It also relates to urban infrastructure and services. The scale of solutions in these sectors also needs to be thought, designed, and implemented bigger. But we do not want to end up with more ugly cities, which look like industrial facilities stubbornly put together solely based on functional necessities. Therefore, designs are needed that can address these excessive needs and translate corresponding structures into amicable objects and livable places. That is a very big task, which has either not yet received enough attention or lacked actual implementation if we look at the urban fabric of various mega-cities. 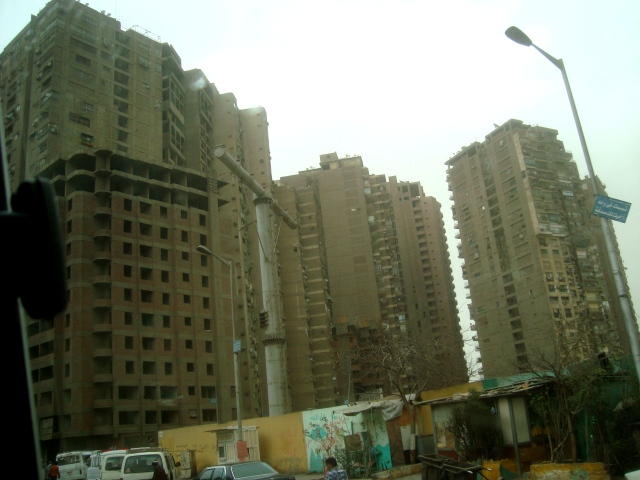 Large metropolitan areas call for more supra-local government and governance approaches, while specific urban development solutions need to be designed and implemented on a sub-level as close to the citizens as possible. Nevertheless, even on lower levels, relatively large-scale solutions (in the form of apartment high-rises, big school complexes, large shopping areas) could be the only realistic way of providing fundamental urban infrastructure, services, and amenities to an increasing number of people. As long as densification processes are ongoing and strategic growth plans remain more often drafted than implemented, satellite cities are not able to balance urban in-migration. So far, the results have not been nice or livable as structural outcomes in the form of super-sized housing blocks and multi-story highway crossroads prove. But ‘smart growth’ solutions can also not seriously be the response to densities of 10,000 or more people per square kilometer. 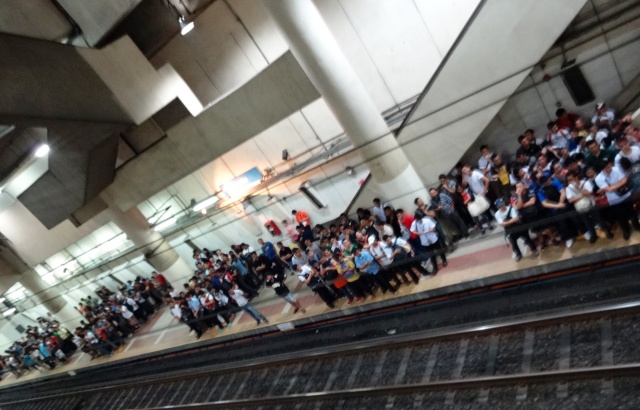 In conclusion, urban development experts, who want to engage in such environments and also improve living conditions, need to merge scale necessities with something that can be called ‘livable design’ – it might be ‘big’, but nevertheless intelligently adjusted to human scale. Futuristic models are already there (I am always fascinated by WOHA’s concepts: 1, 2); some real-life examples do exist; but a further adjustment of our sense of scale might still be required to deal with urban areas that are just very different from the traditional examples that are still typically discussed in urban planning and design classes.

A different perspective on this topic is offered in my second article on scale: here.

3 Responses to A Sense of Scale – Part I