Pick of the day: Awakening Pera in Istanbul 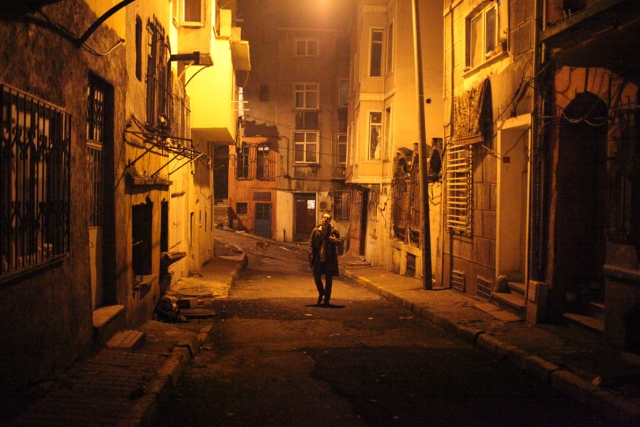 Blog and photos by Iason Athanassiadis*

“When a small group of environmentalists and liberals started sleeping in a small, overlooked park next to Istanbul’s central Taksim Square, slated for replacement by a mall, I thought little aside from being infused by a private kind of sadness. It meant the adding of another brick to the tomb of Levantine Pera, the minority district par excellence where the cosmopolitan, multilingual melting pot of the late Ottoman Empire lived, worked, worshipped, mingled and partied.”

*Iason Athanasiadis is a writer, photographer and documentary film producer based between Istanbul and Tripoli, Libya. He studied Arabic and Middle Eastern Studies at Oxford University, and Persian and Contemporary Iranian Studies at Tehran’s School of International Studies. He was a 2008 Nieman fellow at Harvard University. He has worked for BBC World, Al-Jazeera and Arte, and has written for the Los Angeles Times, theInternational Herald Tribune, The Spectator, the Financial Times and the Global Post. His photography has appeared in Der Spiegel, Marie Claire, the Guardian, and the New Statesman.

This entry was posted in pick of the day. Bookmark the permalink.