Pick of the Day: Globalisation isn’t just about profits. It’s about taxes too | Joseph Stiglitz | Comment is free | The Guardian 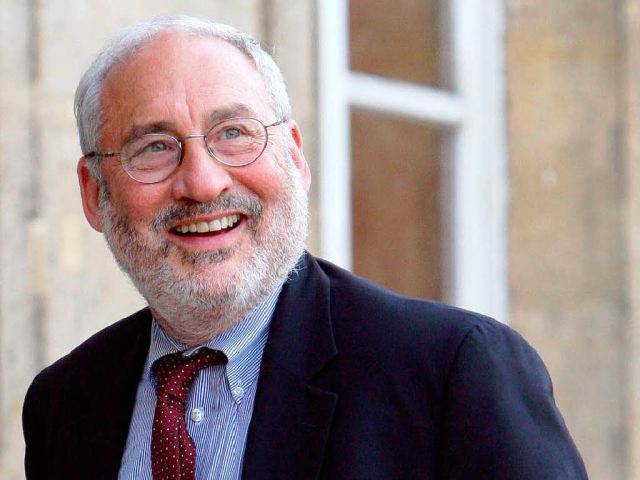 “Globalisation has made us increasingly interdependent. These international corporations are the big beneficiaries of globalisation – it is not, for instance, the average American worker and those in many other countries, who, partly under the pressure from globalisation, has seen his income fully adjusted for inflation, including the lowering of prices that globalisation has brought about, fall year after year, to the point where a fulltime male worker in the US has an income lower than four decades ago. Our multinationals have learned how to exploit globalisation in every sense of the term – including exploiting the tax loopholes that allow them to evade their global social responsibilities.”

via Globalisation isn’t just about profits. It’s about taxes too | Joseph Stiglitz | Comment is free | The Guardian.

This entry was posted in pick of the day and tagged globalisation, Joseph Stiglitz, tax system. Bookmark the permalink.